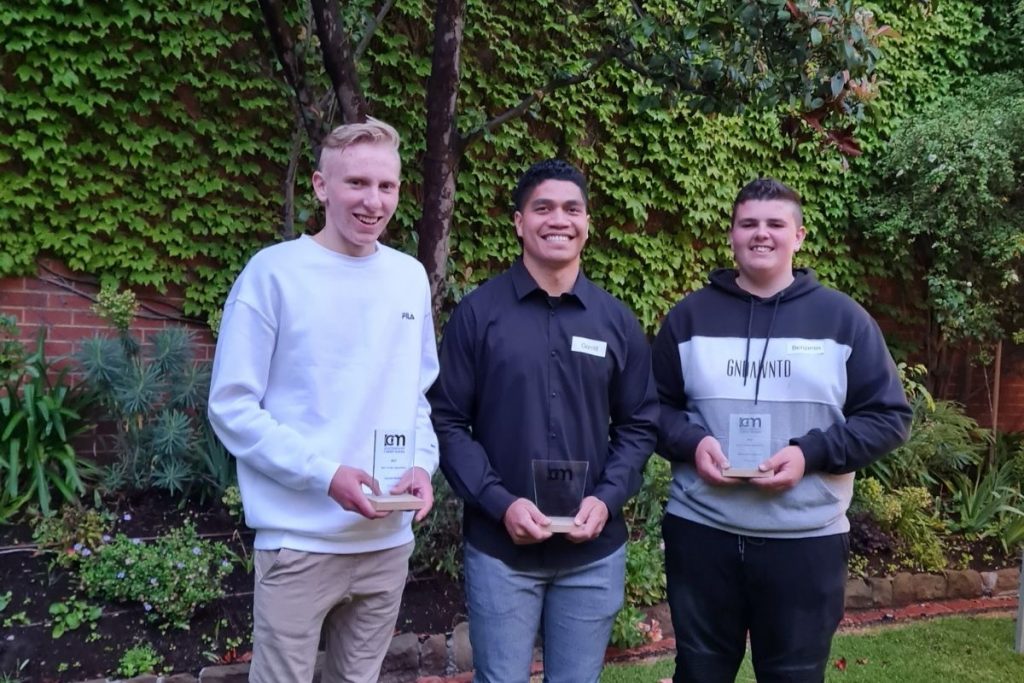 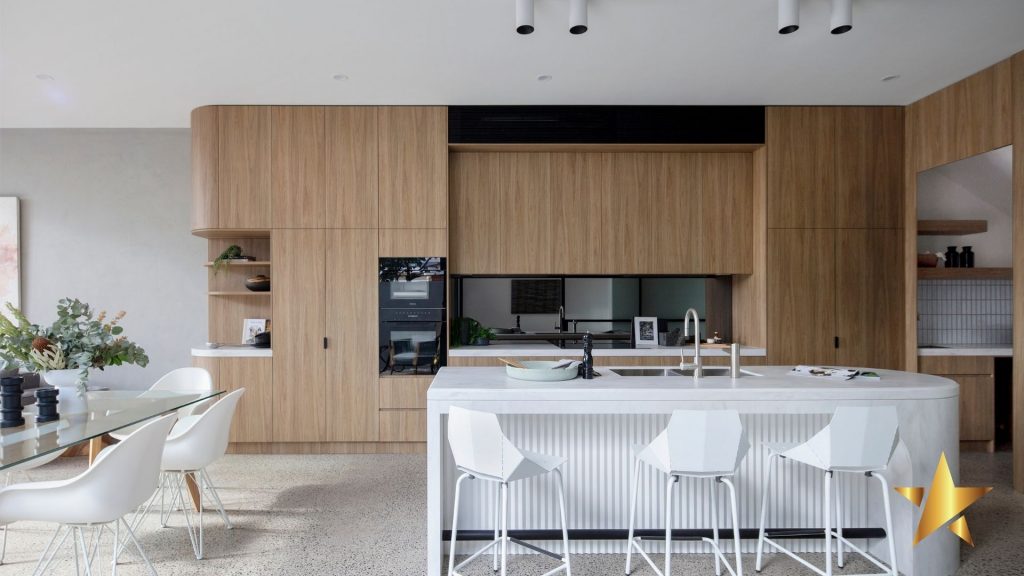 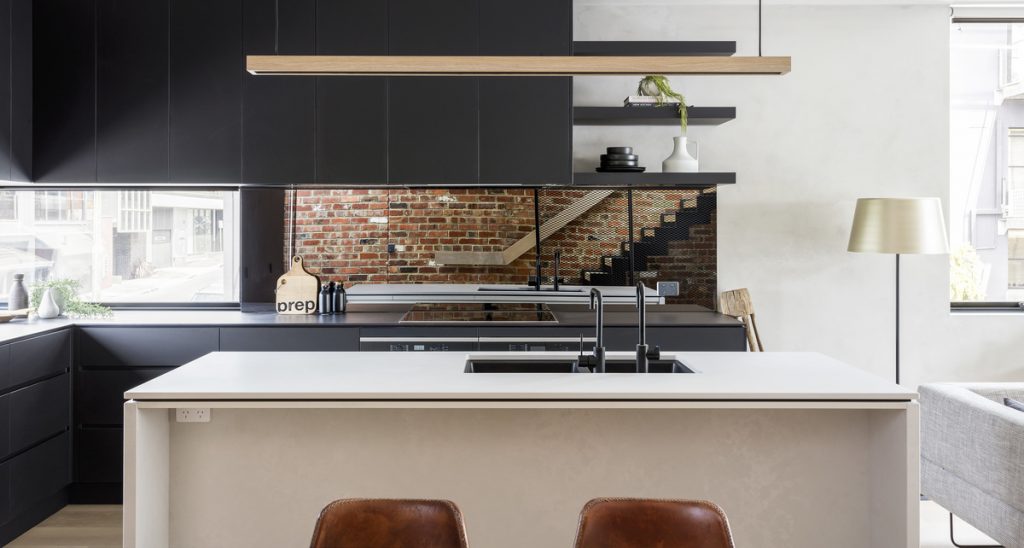 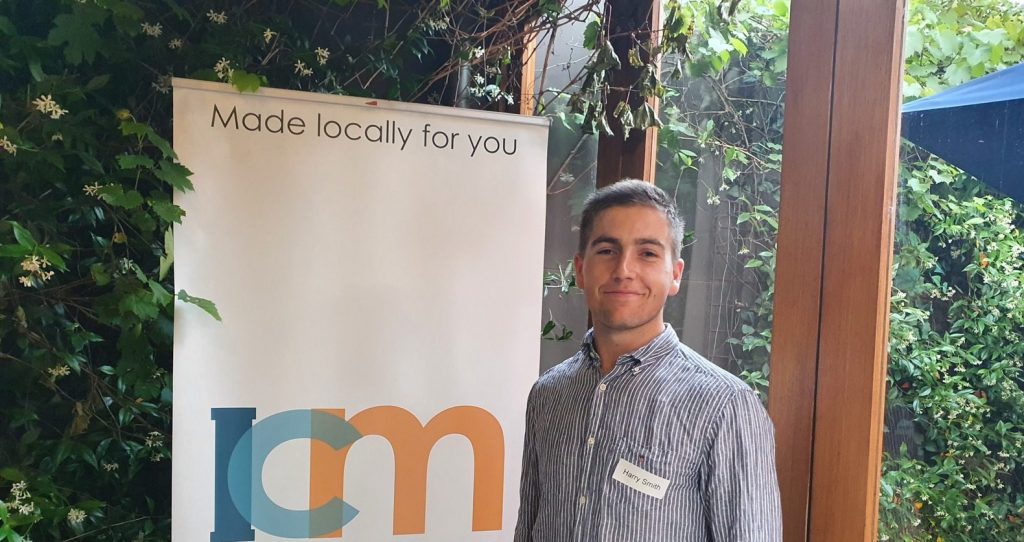 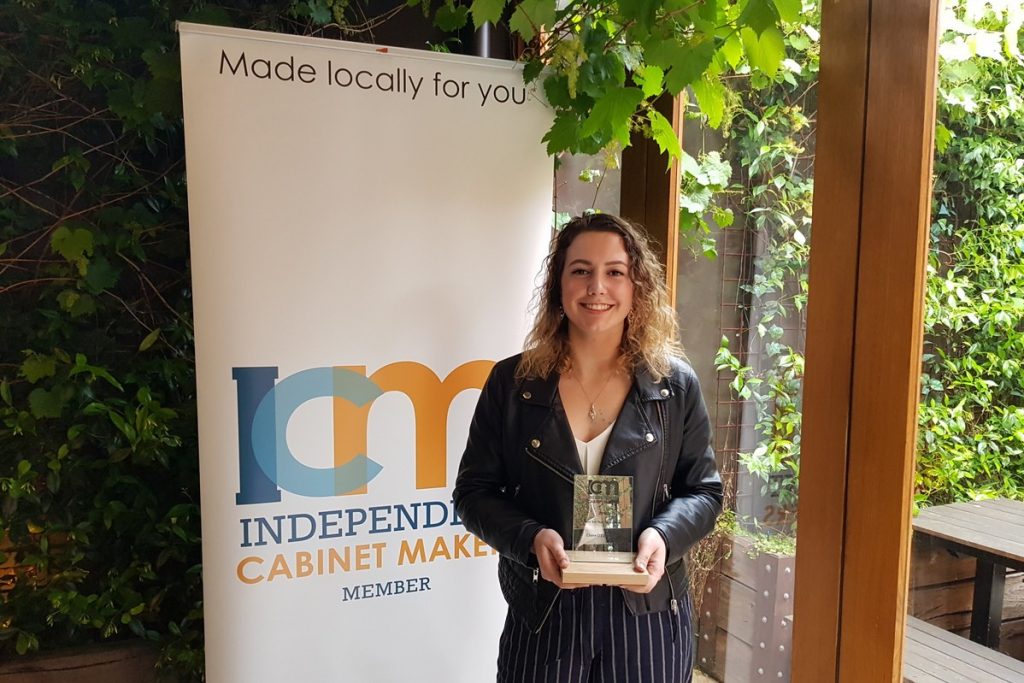 Recognising the best in 2019 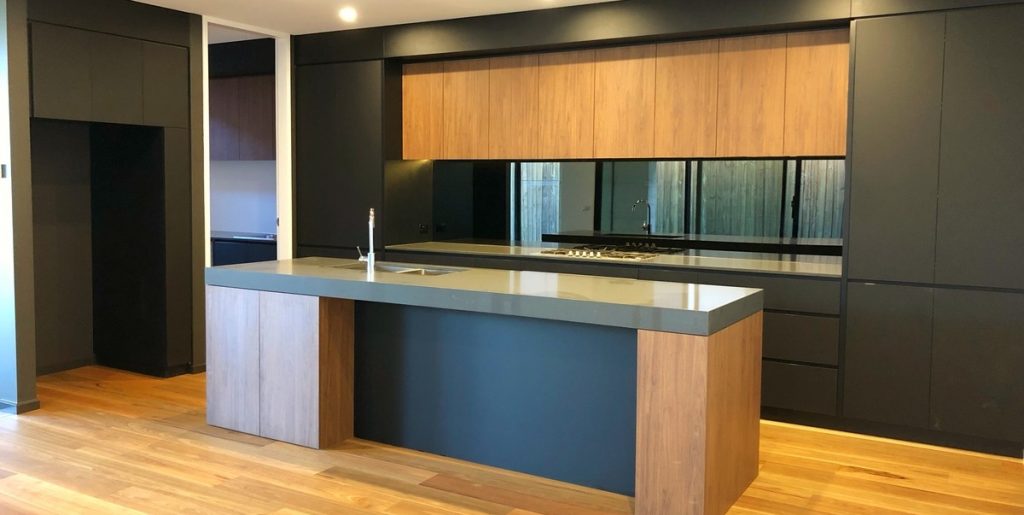 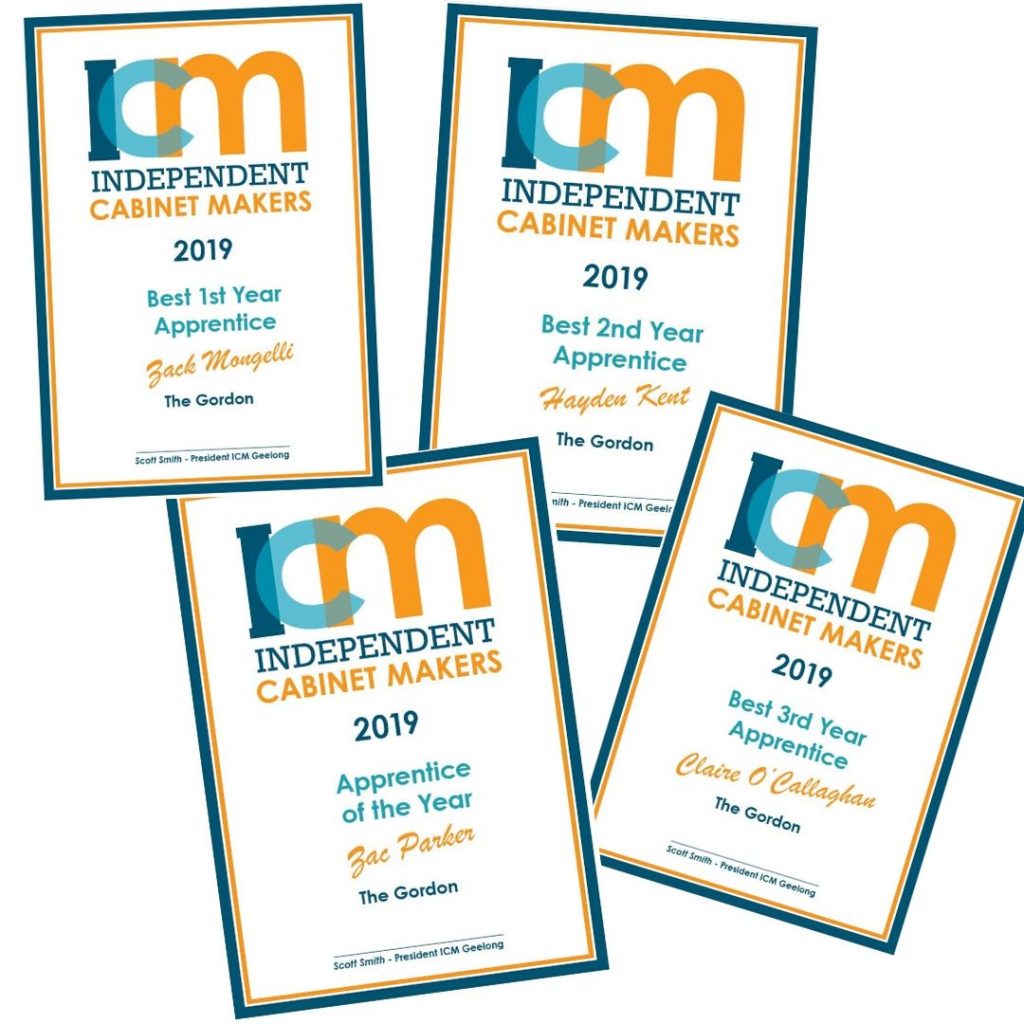 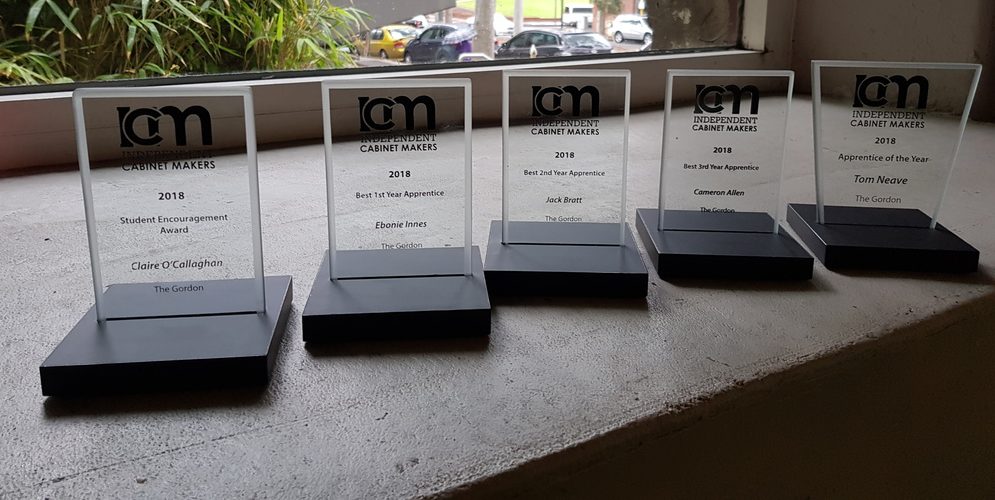 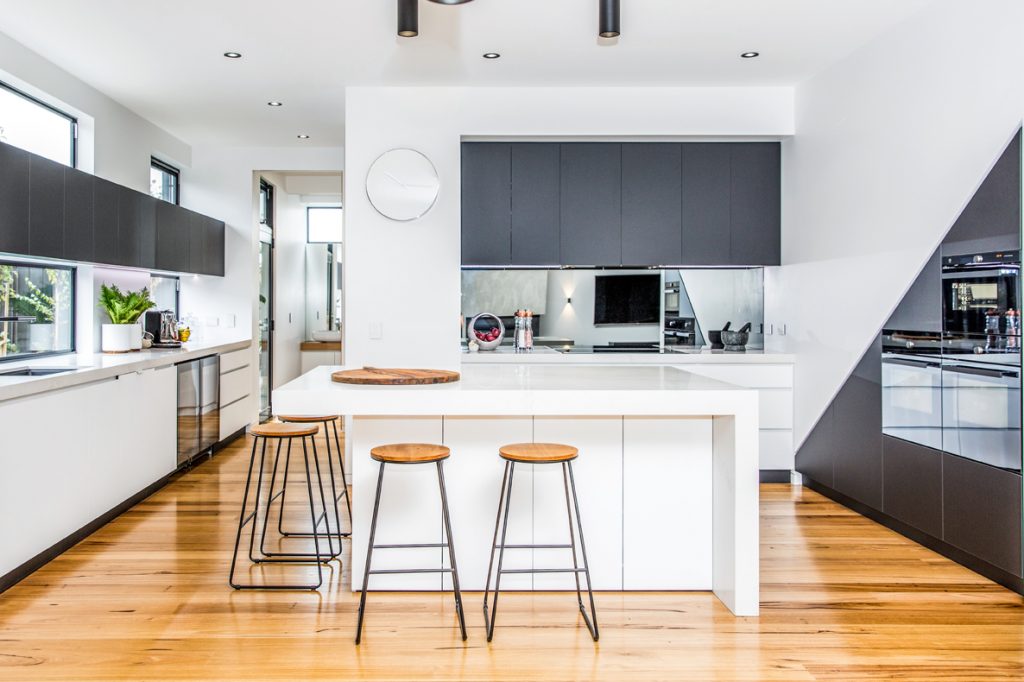 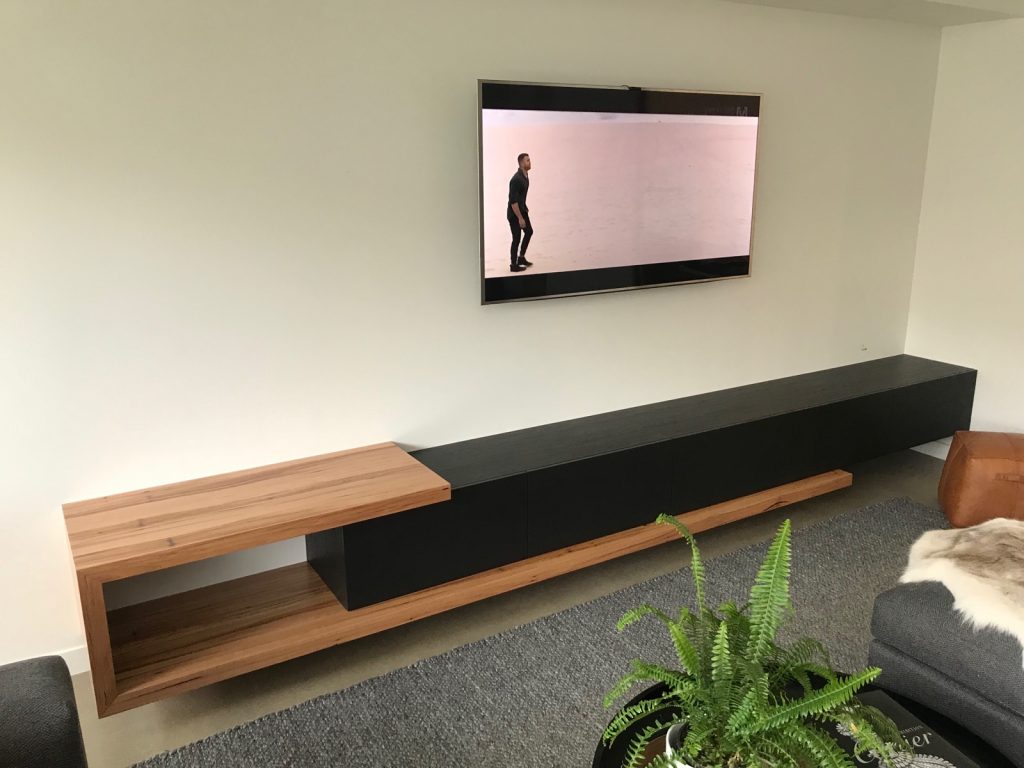