Collaborating with The Gordon, the annual ICM Geelong Cabinetmaking Apprenticeship Awards encourages up and coming talent and the best cabinetmaking apprentices across the region.

The WINNERS of the 2021 ICM Geelong Apprentice Awards are:

Award winners attended the Awards Evening at the exclusive Geelong Club, along with their proud employers and families. 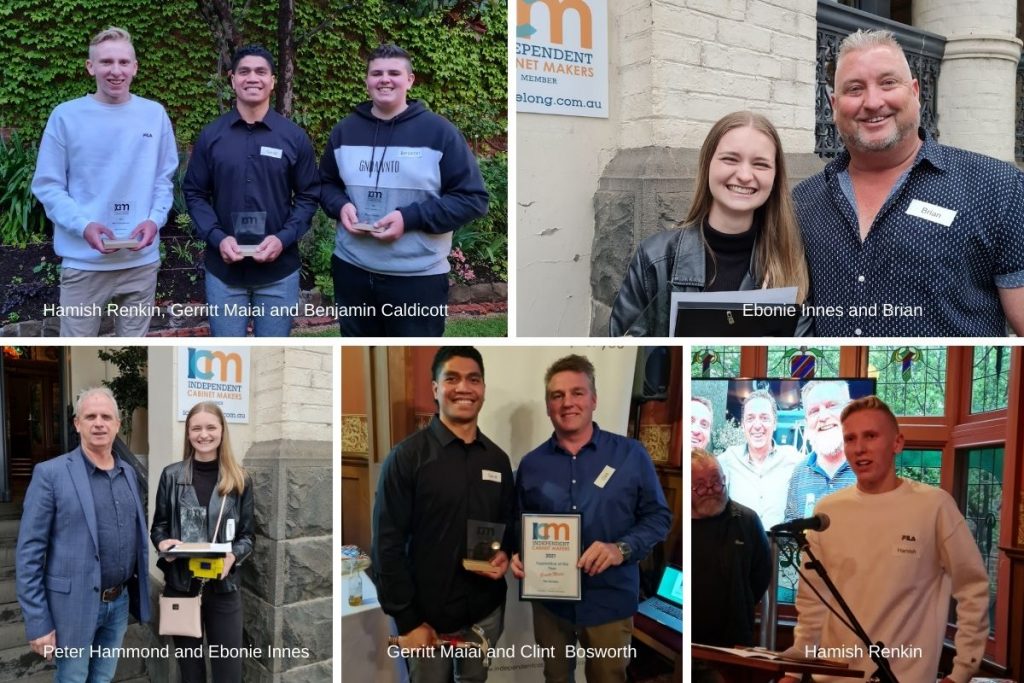 The WINNERS of the 2020 ICM Geelong Apprentice Awards are:

READ SOME OF OUR RECENT POSTS ABOUT THE STUDENT AWARDS 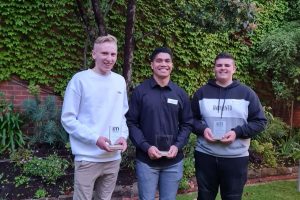 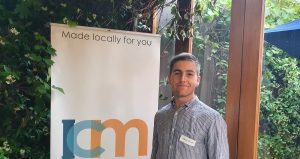 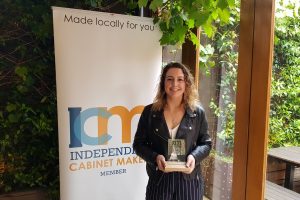 A female cabinetmaker has been named one of the industry’s best local apprentices, leaving one of her industry leaders “thrilled”. Claire O’Callaghan, who works for 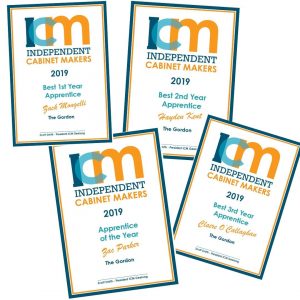 Encouraging up and coming talent Independent Cabinetmakers Geelong has recognised the best apprentices in our region in the Gordon Cabinetmaking Apprenticeship Awards. “As a group 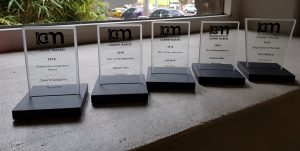 Independent Cabinetmakers is proud to introduce an award for Cabinetmaking, Joinery & Carpentry apprentices in the Geelong region. It was an honour to present the