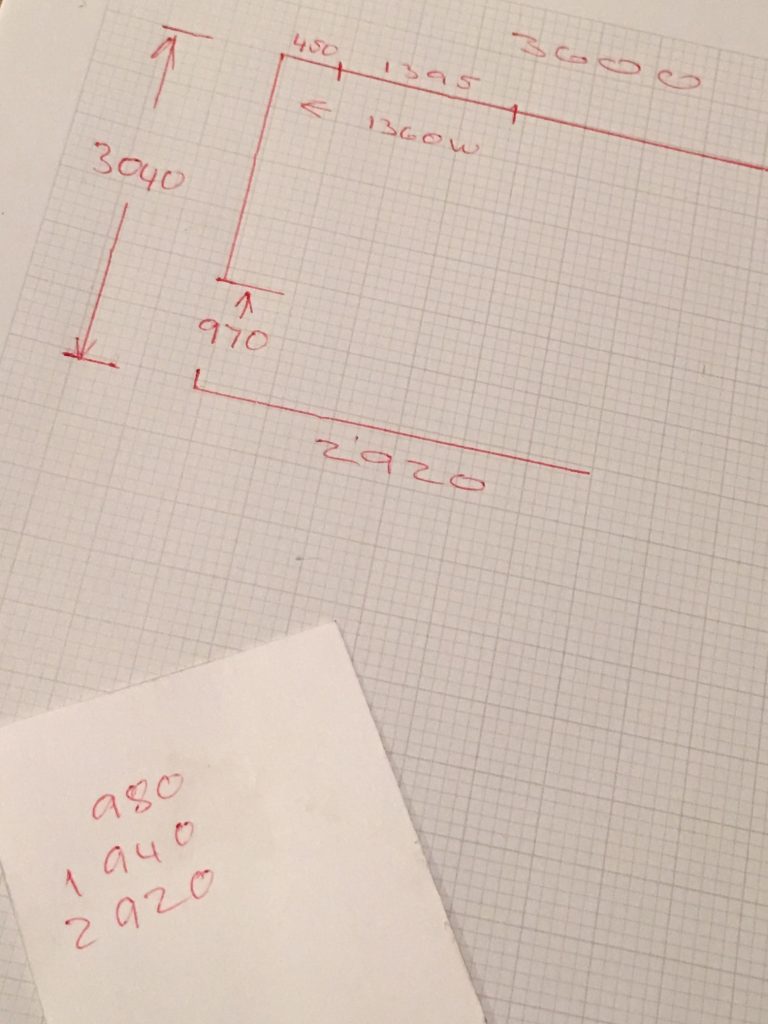 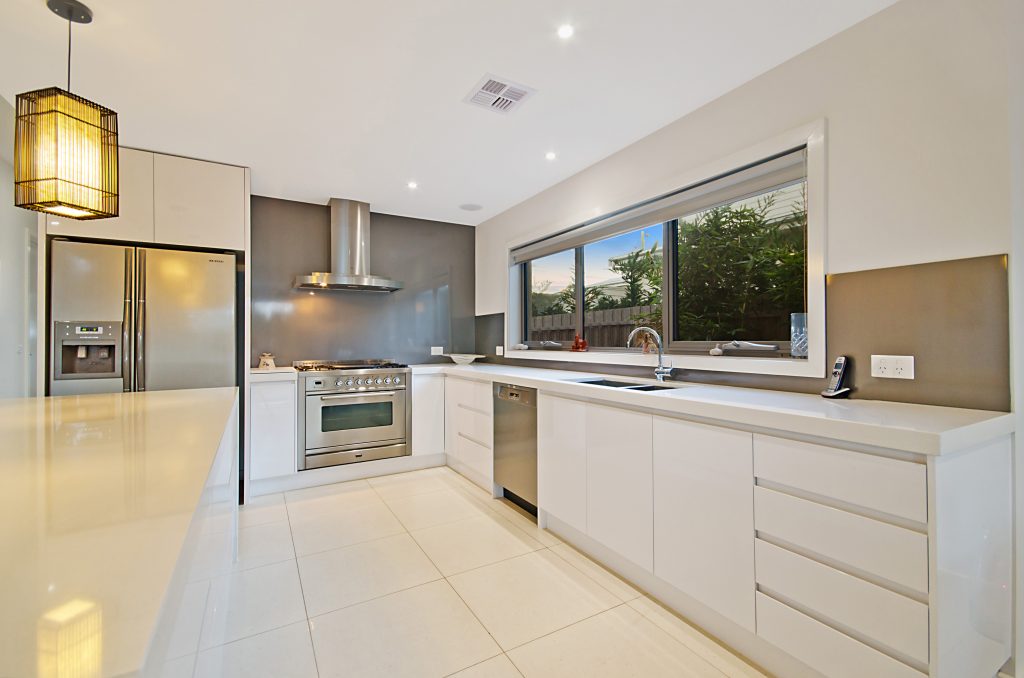 Through listening to customers, leading designers and other experts in the industry, Laminex offers some of the best decorative surfaces in Australia for kitchens and bathrooms. We are pleased to say Laminex Australia supports Independent Cabinet Makers Geelong. From bench tops to doors, walls, panels and splash backs Laminex finishes can play an important part in […]